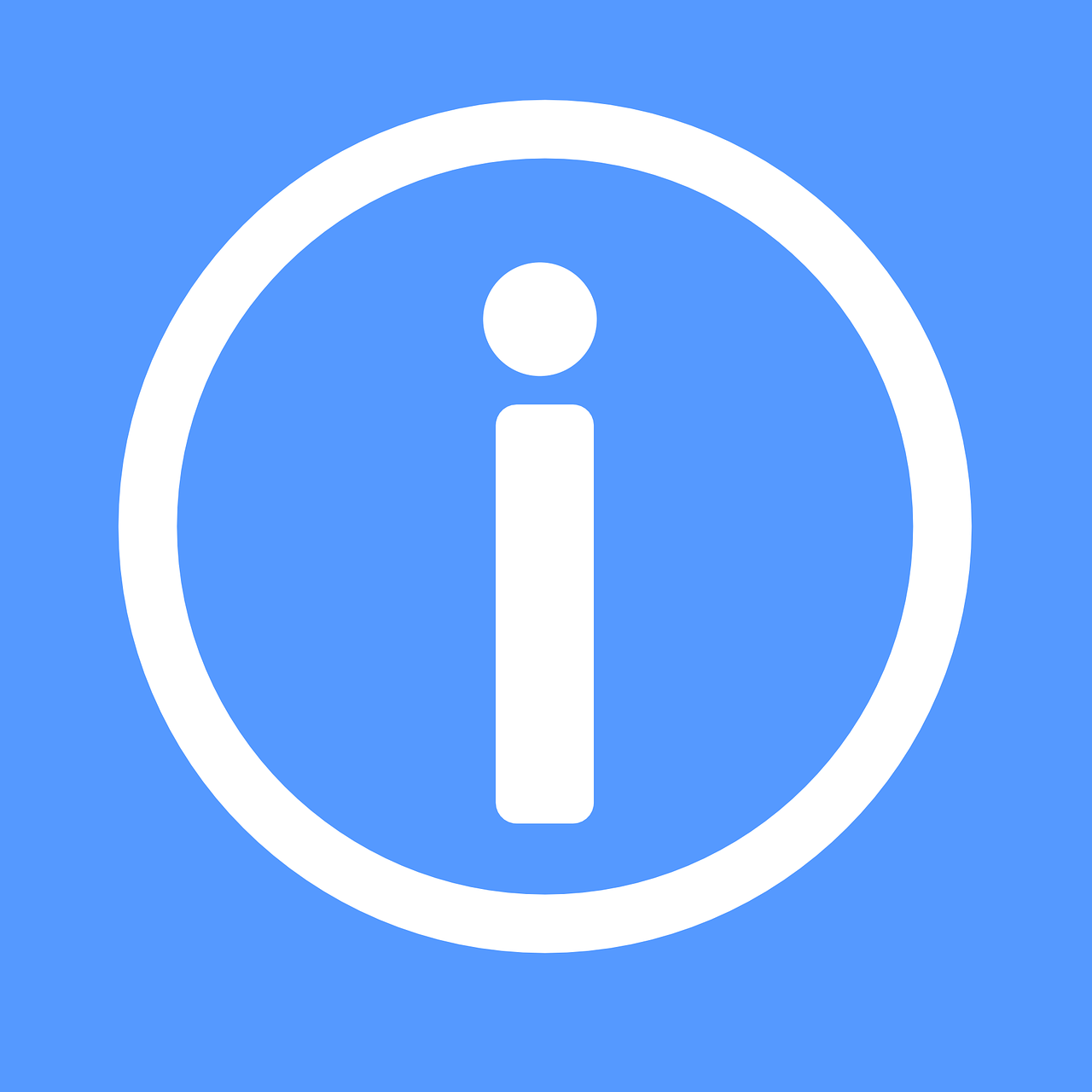 The current problems in the submission system are mainly due to the extremely high traffic that the system currently suffers in conjunction with an unfortunate chain of incidents linked to the global infrastructure that supports it. While we of course welcome the great interest for participating in the programme, this situation has caused a very low performance of the submission tool during specific periods and also a total switch off of the system in several occasions, when the servers were not available. The issues related to non-availability of servers were in most of the cases solved within hours.

In addition, there are some errors in the system that are known for a while but very difficult to solve because they are hard to reproduce. Bigger traffic means bigger number of occurrences of these errors and more complaints and frustration.

We hope that this will already ease the participants work as most of these issues are already solved or close to be. We monitor the system carefully during the days before a call deadline. Cases of failure to submit a proposal are given the highest priority and are carefully followed-up by our services in contact with the proposal coordinator. However, in order to properly follow-up these cases it is essential that participants submit a complaint within four days after the call deadline through the IT Helpdesk (more info here).

Finally, we would like to mention that we are working on a new notification function, dedicated to NCPs, that will allow us to address them quickly for informing on any issues.

We understand the increasing frustration of participants and we are doing our best to restore the normal functioning of the submission system.